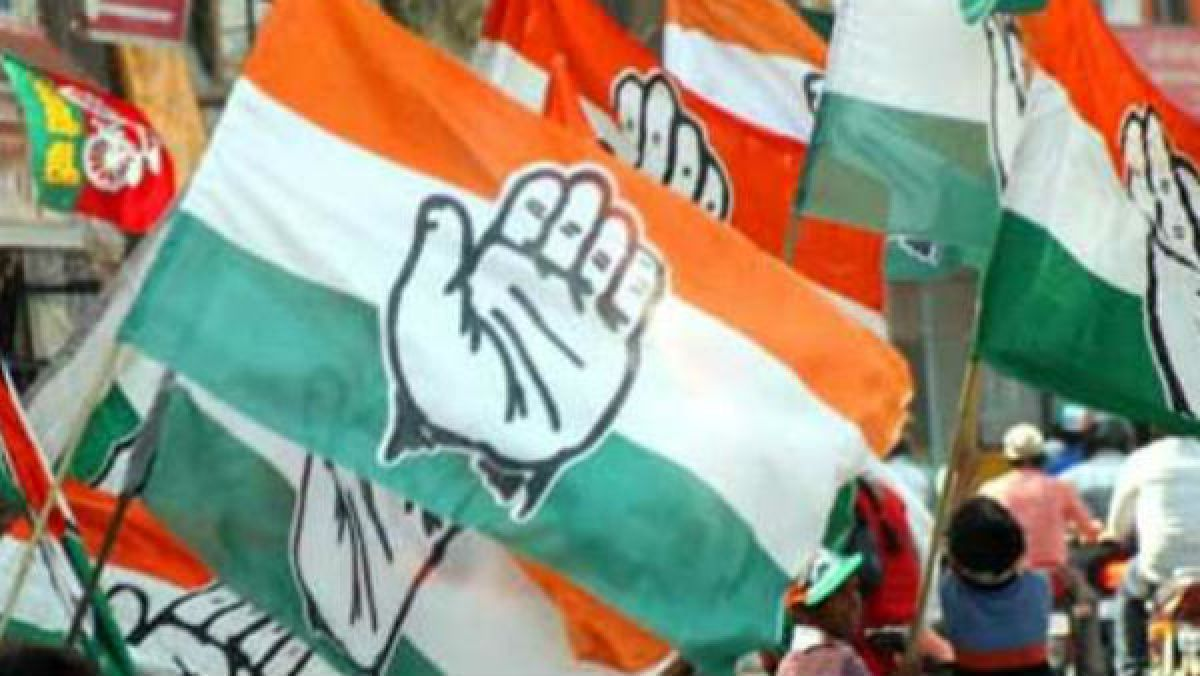 With the powerful Patidars as well as Dalits growing restless, Gujarat is a good opportunity for Congress

Yesterday, we dwelt upon how Gujarat has primarily been a two-party State for over two decades, with the Bharatiya Janata Party being the leader.

Though this time too, the numbers continue to be mostly in favour of the BJP, this is also the best chance for the Indian National Congress (INC) to defeat the BJP in Gujarat. In many ways, the ensuing Assembly election is the opportunity the INC has been waiting for, for the last two decades.

Also read
Gujarat Elections: An intense battle in the offing
State of Flux
The BJP, even after two decades, is not facing any huge anti-incumbency wave. However, the local leadership and the Chief Minister are struggling to match up to the popularity of Narendra Modi. It does not have stalwarts of Modi’s stature to run the party and the government in Gujarat.

Besides, the unrest among the Patel vote bank, its largest in Gujarat; emergence of parallel local leaders, like Patel leader Hardik Patel and Dalit leader Jignesh Mevani, have added to the BJP’s woes.

Local and regional leaders now have the opportunity to invoke the Gujarati asmita card, which the BJP has been playing for long. Despite this fertile ground, the INC has a long distance to cover. In recent times, the INC has lost one of its tallest leaders in Shankersinh Vaghela.

Voting Blocks
Bridging the gap of 10 percentage points in vote share is not an easy task. The INC needs to rework its campaign strategy and execution. While it needs to strengthen its base in rural Gujarat, it must work hard to win the trust of urban voters.

The party also needs to do some deft social engineering. The dynamics of caste-based politics in Gujarat is changing, and the INC must work to redefine it in its favour.

In fact, the dynamics of caste-based politics in the State remained unchanged for two decades. The Patels, who constitute 15% of the vote bank vote for the BJP; Brahmins and Jains (roughly 5%) too mostly vote for the BJP, and the OBCs who are the biggest block of around 35% also favour the BJP, making it 55% of the total vote bank.

Muslims, who constitute 10%; a united block of SC and ST which adds up to 25% of the vote bank, and Thakurs (8%) support the INC. So, the INC is supported by Thakurs, Dalits (Harijans), Tribals (Adivasis) and Muslims, politically known as THAMs, who make a total of 43%.

THAMs Equation
In recent times, the BJP has also made some serious inroads among the old voting blocks of the INC. This may change the THAMs equation. The BJP has been making efforts in this direction since 2015. In the last two years, it has been trying to engineer a new social coalition in Gujarat ever since its core constituency, the Patidars, revolted against the government demanding reservation in government jobs.

In the last two Assembly elections, 16 of the 27 reserved seats for ST were won by the INC and the remaining by the BJP and others.

New Battleground
Gujarat’s tribal belt is set to be the new battleground and any party that wants to win the State must win big here. The tribal votes are critical for the BJP to register a respectable win and for the INC to remain relevant. If the BJP succeeds in winning even a small percentage of Tribals, Thakurs and Kolis’ vote share, it would be a big blow to the INC.

While the RSS is working hard to divide the INC’s core vote bank, the grand old party is still in search of a concrete strategy to defeat the BJP. It is trying hard to consolidate the rural base and devise a plan to win urban voters. The INC may devise a plan to increase its vote share but the absence of an organisation like the RSS will make it difficult for it to implement it on the ground.

The INC had a better chance of winning the State had Anandiben Patel not been replaced as Chief Minister and Vaghela not quit the party. The present equation is quite complex and with new players in the fray, all parties need to rework their strategies.

The Gujarat elections will in all probability set the tone for all upcoming Assembly elections in 2018 – Karnataka, Madhya Pradesh, Rajasthan and Chhattisgarh – and, the next general election of 2019. So, there is a lot at stake and not just for the main parties INC and BJP.