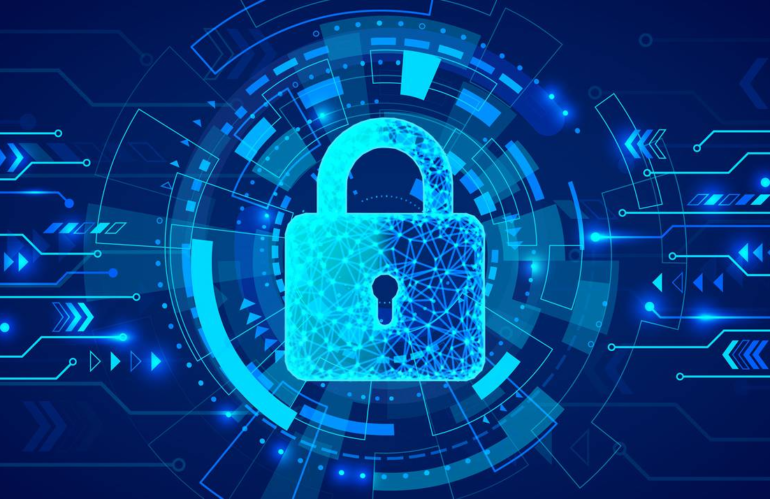 We’ll continue to see the democratization of hacking. It used to belong only to those with specialized technical skills. With the growing communities on the dark web advanced hacking techniques have become productized, packaged, and sold. Hacking tools have supply chains as sophisticated as any industry. Now even people with basic skills can buy tools that employ advanced hacking techniques, greatly expanding the number of potential threats in the world. At the same time as more data moves to the web and more data gets monetized the incentive to hack continues to increase. Mark Herschberg, CTO of Averon

It will be wrong to blame Facebook or any other organization that has been a victim of cyber-attack. It is a known fact that governments, businesses, or individual irrespective of their cyber security preparedness may end up becoming a victim of cyber-attack at some point in their lifespan. The only good news is governments, businesses, and individuals are aware of the cyber-attack challenges and are exploring the avenues to overcome it. We know that it is not an easy task for any government, organization or individual to win all the battles at all the time, but it is important to be prepare for it. This task is not easy as technology is perpetually evolving, and with evolving technology, art and science of cybercrime is also evolving.