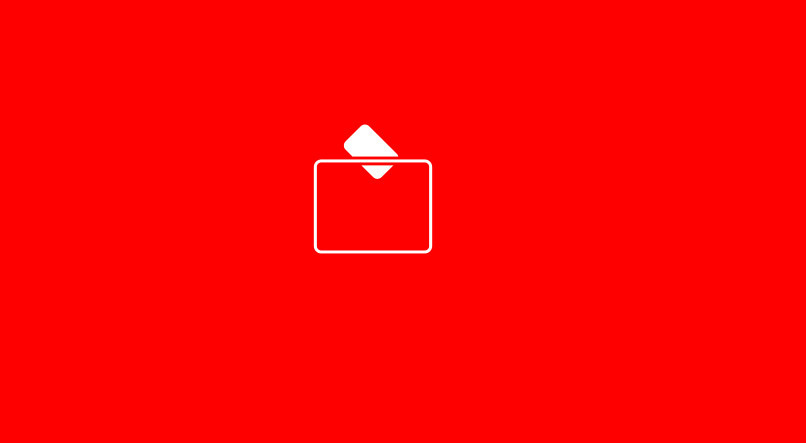 In recent times the impact of digital marketing in the political campaigns have also increased as the engagement level of voter on web and mobile devices have increased over years. This change has happened as the smart phones, tablets and laptops have penetrated both, urban and rural space. Moreover, politicians and political parties have experienced that mobile is very effective communication device in the media dark markets. It will not be wrong to say that smartphones, tablets, and laptops are the most important and powerful screen that connects and provides platforms to engage voters and politicians.

In my opinion, politicians and political parties have start seeing traditional media as a mode of entertainment. Moreover, for them it is no more relevant as it used to be a decade back. I am not saying that TV Channels, and newspapers have completely lost its relevance. It is still relevant and help political parties influence voters and form opinion but the relevance of new media such as web presence, blogs, social media, news portals and aggregators, mobile campaign, influencers engagement, bloggers outreach program has increased.

Traditional media is not seen as the preferred tool to win voters and serve the purpose of politicians and political parties.

New age media is seen as a rich source of information. Moreover, the digital ecosystem is effectively used to manage and keep voter’s attention. Ubiquitous reach is one of the exciting part of the digital marketing. It has also made it easier for political campaigns to reach target audience at a lesser cost compared to that of traditional marketing and that is why New Age campaigns ‐ digital marketing, mobile marketing, and social media have already become a key communication tool in political strategies. In recent past we have seen major success of online political campaigns be it Obama, Modi, or any other global powerful politician, their success can be attributed to a successful new age campaign.

The success of global leaders like Obama, Trump, Modi, etc. can be attributed to new age campaigns.

The Obama campaign became successful not once but twice in a row. In my views, the dynamics of the Obama Campaign was different from the dynamics of the Modi Campaign. The influencing factors viz. geography, demography, internet and mobile penetration were different in both campaigns but one thing which was common in these campaigns were treatment of the campaign. I believe each campaign is different and we need to find our own parameters to influence and engage voters.

The journey of designing a successful new age communication is not easy. For a campaign to be successful, online presence of political party and politician must be thoroughly planned. In my views, and in simple terms, an effective online presence means being where your audience is in the digitally connected world. There are many ways to do this, such as web presence, blogs, social media profiles, social media engagement with influencers and voters, owning and co‐owning content spaces, and interaction on third‐party channels, etc. The effective online presence is not enough to win the game of political digital marketing, but definitely is the first step towards the success of the voters and politicians engagement.

An effective online presence means being where your audience is in the digitally connected world.

It is important to focus on the empowerment of voters. Indian voters now have seamless access to news, and information required to become active participants in the country’s democratic process. Moreover, we are witnessing vibrant and connected voters who are demanding explanations for all the acts of the political party, politicians and government and also advising political parties, politicians and government. It makes engagement with voters the most important element in the political communication. The issue of how to proceed further in order to achieve high level of engagement with the public can be addressed by answering several questions:

Digital natives are the biggest influencers and their interest needs to be taken into consideration when developing digital political campaigns.

The digital marketers also need to understand that there are millions of voters – native digital voters who have developed a certain digital sense that helps them filter information better and faster. Digital natives are the biggest influencers and their interest needs to be taken into consideration when developing digital political campaigns. It is important to monitor behaviour of the digital natives on web, mobile, and social media on real time. The objectives of campaign monitoring initiative can be classified in following activities: Identifying influencers, identifying the voters who are in favour and voters who are against the political party or politician, creating relationships with voters and influencers, managing grassroots mobilization initiatives, crisis management, obtaining insights for content engagement, interaction and engagement with fans and followers, conversations with candidates, politician, and spokesperson of the party, evaluating for strategic information. The campaign monitoring helps us understand the voters’ sentiment and hence helps us design the political communication.

A successful digital marketing campaign can help us identify the individual who will cast vote for the candidate.

The engagement of the voters, social listening, and analysis of their sentiments is most important element in the success of campaign. We all know that digital marketing is mostly engagement driven and provide us with huge data for analytics. The data which we get form the digital marketing campaign can be mapped with historic data on voting habits and other relevant parameters to get sentiment analysis. The result of the sentiment analysis is used to define the course of political communication.