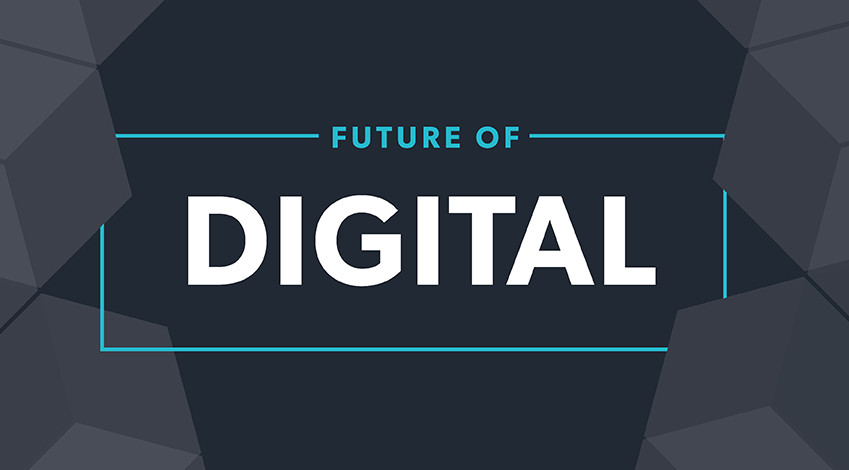 In the last few years we have observed that there is a marked shift in consumer preferences towards digital media consumption as compared to traditional forms of media – television, print press, and radio. Digital media has not only gained importance as preferred choice of media consumption but also has gained on time share. Globally, people are spending more time each day on digital rather than traditional forms of media. Moreover, we have also witnessed that the digital media consumption pattern is also shifting from desktop to laptop and tablet and now to mobile. It will not be wrong to say that we are fast moving towards the mobile lead digital economy.

Global advertising expenditure across all platforms will grow 4.1% in 2016, reaching $537 billion. – A survey by ZenithOptimedia.

The increasing popularity of digital media has provided for a paradigm shift in the global advertising spends. Marketers are following the changing trend and increasingly allocating their budget to digital mediums – search ads, display ads, social media, email marketing, and others. According to Technavio Market Research global digital advertising spend is growing at a CAGR of around 9 percent. Yet another report from Juniper Research suggest that the digital marketing spend is set to grow to $285billion by 2020. This new numbers suggest that by 2020 the digital spend would nearly double the current estimated spend of $160bn for year 2016.

The growth of digital advertising in India is also attractive and in my views, it has huge unlocked potential. According to the ‘Digital Advertising in India’ report, jointly published by the Internet and Mobile Association of India (IAMAI) and IMRB International, the online ad market will reach INR 70.44 billion by December 2016. The report also suggest that digital advertising spends is close to 12 per cent of total advertisement spends in India and it is growing at CAGR of 35 percent.

We all understand that this consumption shifts towards digital and social media has impacted customer’s mindset and is forcing advertisers to focus on the new platform – search ads, display ads, social media, email marketing, and others. According to CII-KPMG reports, digital advertising in the country is expected to cross the INR 255 billion mark in 2020, growing at a CAGR of 33.5 per cent.

In the last few years we have observed that there is a significant increase in content consumption on social media platforms. Much of this digital market’s growth both globally and in India can be attributed to the fact that these platforms are interactive and engaging for users. Since the customer engagement rate of these campaigns is relatively higher than the traditional media, advertisers are rapidly adopting it to increase customer base.

In line with global trends, the Indian consumer is increasingly consuming the content on digital platforms. Over years, increasing internet penetration, mobile device proliferation and availability of language content in all formats has helped fuel the use of digital platforms. The easy availability of mobile devices, improved networks, data connectivity, access to internet, and application development ecosystem has also helped increase the digital consumption as one can consume desired content anytime, anywhere. This growth in internet usages is seen both in rural and urban India. It is observed that social media and entertainment viz. music, and video, games, general search, and emails are the attractions of Indian mobile internet users.

In India, the smartphone penetration has changed the digital content consumption behaviour. The content consumption in urban, and rural India is now being driven by smartphones. This has led to increase in mobile advertisement spends which has reflected a significant growth. According to FICCI-KPMG Report 2016, mobile advertising spends in 2015, were estimated to be at INR 9 billion, is now expected to grow at a CAGR of 62.5 percent to reach INR 102.1 billion by 2020.https://www.slideshare.net/slideshow/embed_code/key/rnm7xsjqtcsgoy

Digital advertisement spend per capita in India still continues to significantly low in comparison to the top five spenders – U.S., China, Japan, Germany and U.K. According to the current growth assumptions, India is expected to be about 0.6 percent of global digital spend in 2015 indicating significant headroom for growth.