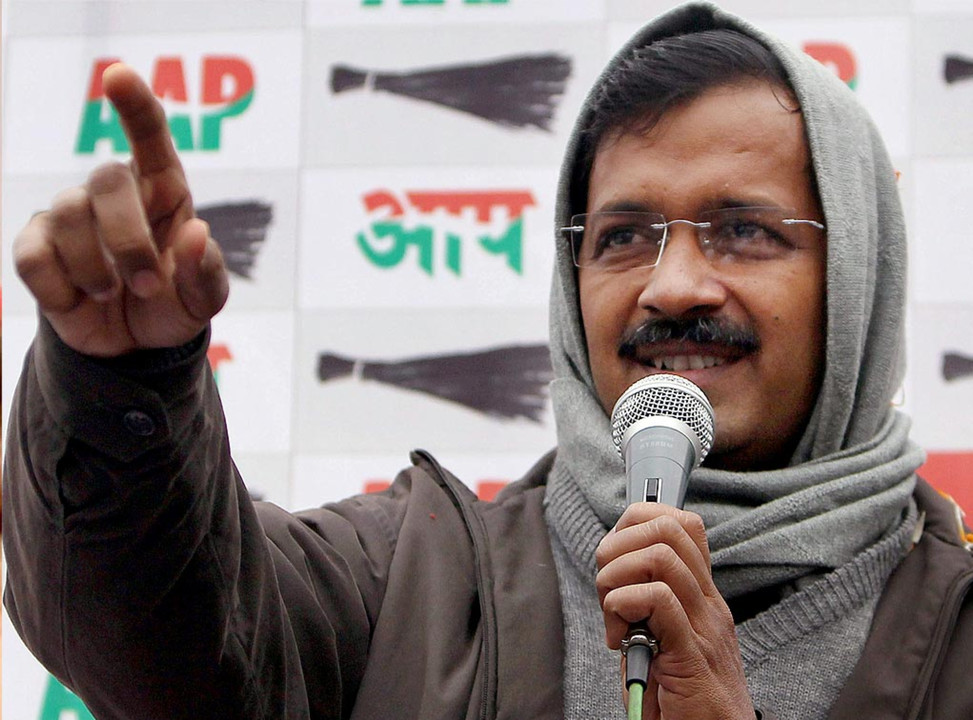 The success of AAP and Arvind Kejriwal in the Indian politics can be attributed to an anti-congress wave and the fatigue among the middle class with a persistent corruption problem. It was the time when the educated middle class was frustrated as they found themselves politically exploited, fooled and marginalized. Indian voters who always believed in the ‘Power of Common Man’ was witnessing rise of caste-based politics, politics around religious issues, etc. Arvind Kejriwal had make use of the situation to their advantage and created a mass movement against the corruption with help of mass movement India Against Corruption. The anti-corruption movement India Against Corruption became the genesis of political party AAP.

Storyline with new twist: Arvind Kejriwal, instead of focusing on one religious group, or caste based politics, or income based classification of vote bank created a new segment of ‘Aam Aadmi’ and promoted it with his anti-corruption stand. This new segment of Aam Aadmi crated a new mathematical equation based on a new emotional connect.

A Brand-New Voter Segment: The targeting of ‘Aam Aadmi’ with clean image enabled him to garner support from every corner of the town. This new vote bank was not about fifteen, twenty, or thirty percent of vote share but possibly every common man could associate himself with this new equation. This change was not about reengineering old equation, it was brand new mathematical equation in the political world.

Party with a Difference: Arvind Kejriwal, has always maintained that he and AAP are different from all other political parties. He maintained one single voice that Arvind Kejriwal and AAP stands for issues of citizenship, governance and accountability and they don’t believe in consumer politics of Congress or majoritarian politics of BJP.

Symbol Connecting Common Man: The act of connecting with common man can also be seen in the selection of election symbol – Jhaadu (broom). The Jhaadu has been successfully utilized in delivering his anti-corruption message, which was the core of AAP promise.

Anna Topi a Symbol of Trust: A traditional symbol like the Gandhi Topi or Anna Topi which stands for an old world value like social change worked very well in favour of AAP. The power of Anna Topi was successfully adopted by AAP by changing the print on the cap to “Main Aam Admi Hoon” from earlier “Main Bhi Anna”.

Saying Sorry is Humane: Kejriwal managed to promote a face of common man by accepting his mistake of joining hands with congress, and yet another mistake of resigning as Delhi Chief minister in 49 days.

Kejriwal has kept his promise noble and ethical. AAP’s story is perhaps the simplest of all other contemporary political stories. Arvind Kejriwal has drafted the AAP Story and his personal branding carefully.