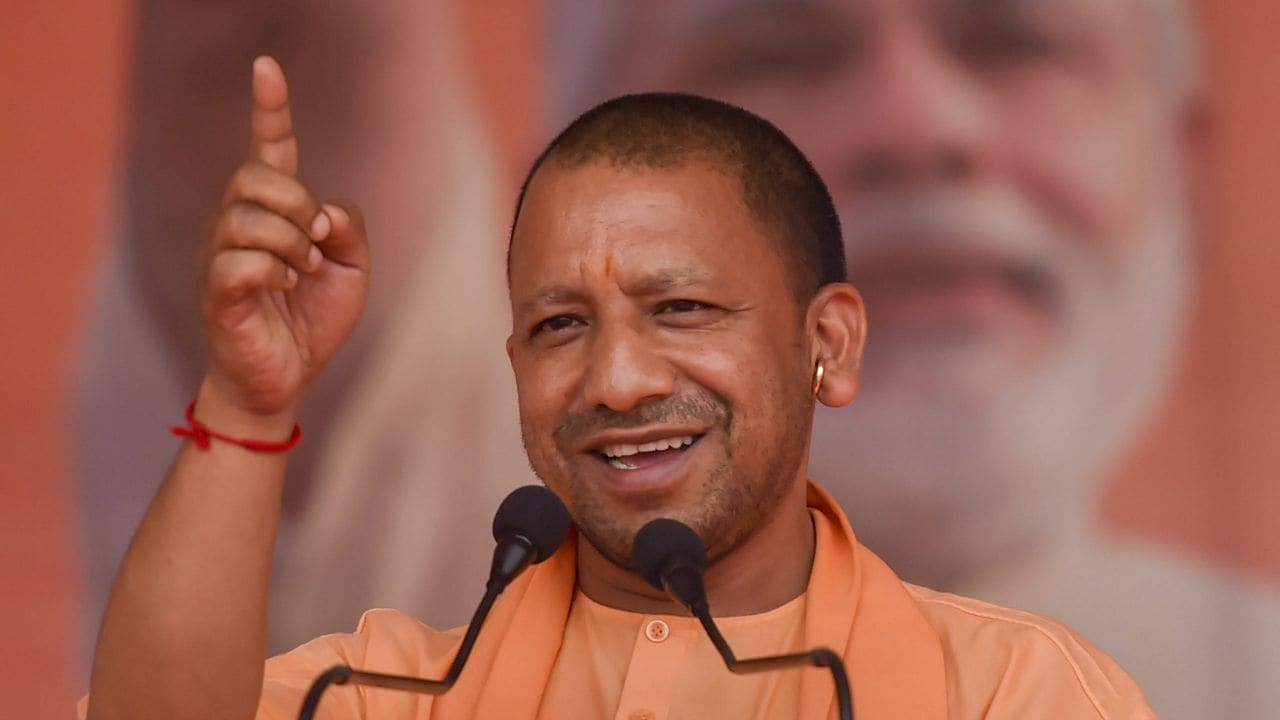 Today we will witness history in making when BJP Hardliner Hindutva leader, Yogi Adityanath will take oath as head of state. He would head first BJP government in Uttar Pradesh in 15 years.

The 44-year-old saffron-clad Yogi of the Gorakhpur mutth is a firebrand hindu leader.

It is told that Five-term MP from Gorakhpur and a hardline Hindutva leader Adityanath was a unanimous choice of the party’s 312 MLAs and that Adityanath himself asked for the two deputies – Keshav Prasad Maurya, and Dinesh Sharma.

The beauty of these three candidates is that none of them incidentally is an elected member of the UP Assembly. They represent three different strong caste base in UP – OBC, Brahmins, and Thakurs.

I see this as master stroke by Modi and Amit Shah. A precursor to 2019 election. The team UP is the brand ambassador of the brand Modi. A statement made bold and clear to the citizens of UP and India. We all will witness rhe impact of the bold decision. The fate of Modi in all future elections will also be based on the decision the team UP makes.

In my views lot is riding on these three individuals – Dinesh Sharma, keshav prasad Morya, and Yogi Adiyanath.

Dinesh Sharma has been Lucknow Mayor, wonderful organization builder and administrator. He is a professor in the commerce department at University of Lucknow.

It is said that He is a sincere and quiet worker. He is also admired by both Hindus and Muslims in the state capital. He is probably the only soft-spoken, friendly, good-natured face among the leadership.

He is Brahmin face of the UP government. UP is, probably, the only state in India where Brahmins have vote share in double digits. The Brahmins vote share in UP is excess of 12 percent and this move to my knowledge is to consolidate the Brahmin vote bank.

In my views appointment of a RSS karykarta as deputy CM will send a positive message to RSS cadre. The cadre with this move will feel happy, hopeful and engaged.

It is also said that Maurya was once a chaiwallah and a newspaper vendor before he joined the RSS. He just not come from the humble background but also is the face of OBC in UP which collectively controls 40 percent vote share. Maurya as deputy CM will also make the OBCs of the UP happy and hopeful.

Yogi Adityanath is Hardliner Hindutva leader, and is known for his strong pro-Hindu views. The Yogi is mathematics graduate, which probably gives us comfort that yogi’s views will not only be just religious but will have some element of analytics and reasoning into it.

He is just 44 and have been elected 5 times as MP from Gorakhpur. He also has image of always approachable and helpful to the citizens of Gorakhpur.

In my views Yogi with help of Triple-Talak will also attract women Muslim vote bank.

The team UP is designed to win election 2019 as BJP has got itself a Thakur candidate and a strong Hindu face -Adityanath, RSS Pracharak and an OBC candidate – Maurya and a Brahmin face Dinesh Sharma as the face of its government in the state.

These three candidates will help BJP increase vote share in UP but the team have to work hard and demonstrate that they have not deviated from the development agenda. As of now, we can only hope that Team UP will be focused on the development and not on polarizing voters and popular-religious activities.

For all those who don’t believe in team UP, remember we as of now have no other option but to believe what Adityanath promised. He promised to follow Prime Minister Narendra Modi’s ‘Sabka Saath, Sabka Vikas’ agenda, and strive for “good governance”.

I wish UP great governance, and law & order.