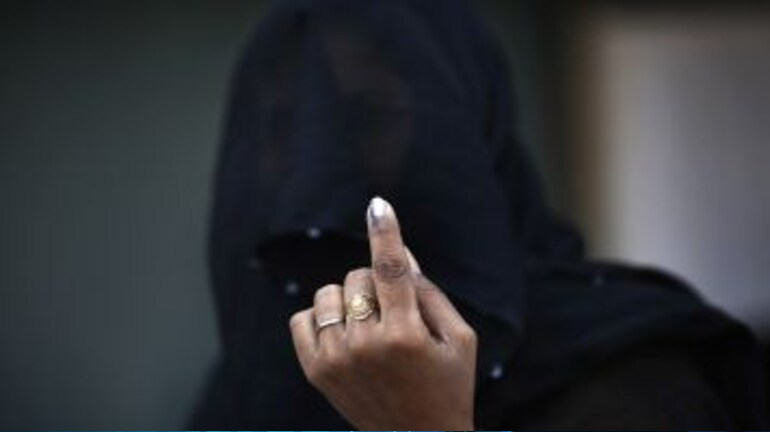 In India, the world of politics remains the same, only the reference point changes. On one hand, there is a political party that has aligned its ideology with the RSS. This political party has been classified as non-secular or communal as it has differentiated itself from all others by aligning itself to Hindu ideologies. This is a classic case of differentiation as not only the party in question but also all other political parties who claim to be secular have labelled it as non-secular or communal.

In the process, they helped it come to power by joining their share of voice against it and thereby polarised the voter’s mind. Moreover, there are two other not-so-non-secular parties – the Akali Dal and the Shiv Sena, both of which have aligned with the BJP.

Defining Secularism
On the other hand, the list of secular parties is very long — the largest being the Indian National Congress (INC), followed by the Left, Samajwadi Party, BSP and the DMK. Political parties who have positioned themselves as champions of secularism are facing a big challenge in appropriately defining secularism.

Those who have classified the BJP as the only non-secular or communal party have not classified the other political parties viz, the Indian Union Muslim League (IUML), All India United Democratic Front (AIUDF) and the Majlis Ittehadul Muslimeen (MIM) as non-secular or communal in nature. Major political parties, including the INC, Left, TMC, BSP and the DMK, believe that anything pro-Muslim is secular in nature.

Changing Game
The Muslims have been the most trusted vote bank in our election system and hence all secular parties play the game of winning their trust. At the national level, the INC banks on the Muslims and at the regional level the Left, TMC, SP, BSP, DMK and others have been focusing on the Muslim vote share.

For long, the secular parties have been playing the same game of ‘minority vote bank politics’. They have been successful in uniting Muslim votes for ages but only made promises without fulfilling them. Muslim voters also experimented with various secular regional and national parties but without any tangible benefits. The community seems to have realised that they don’t get any results from any party. The game of vote bank politics remains the same but the yardsticks change with changing political parties.

Now, the format of vote bank politics, which was well defined and consistent, is witnessing a change. New players are emerging and changing the dynamics in their favour. This also could be a function of the rise in Muslim vote share in different parts of India.

PR Ramesh wrote in the Open magazine earlier this year that “the rise in Muslim numbers is most noticeable in Assam, where they were found to make up 34.2 percent of the population in 2011, up by more than 3 percent since 2001. In West Bengal, this religious group’s share rose by almost 2 percent to 27 percent. In Kerala, it rose by 2 percent to 26.6 percent. Uttarakhand has seen a similar rise to 13.9 percent. In UP and Bihar, the increase is about 1 percent, with the Muslim headcount at 19.3 percent and 16.9 percent respectively. Jharkhand, Delhi and Maharashtra report similar increases, with the 2011 figures rising to 14.5, 12.9 and 11.5 percent respectively, while Karnataka has seen a rise of just below 1 percent to 12.9 percent.”

Key Deviation
The change in the vote share is one key deviation in the format of the game – a confident and decisive Muslim vote bank. We are now witnessing the rise of regional Muslim political parties – IUML, AIUDF and the MIM. This will force Muslims to rethink their normal voting patterns. The rise of the new Muslim vote bank will bring many changes including:

• The All India Majlis-e-Ittehadul Muslimeen (MIM) is the classic case of this changing pattern. It has moved out of Hyderabad and opened its account in Maharashtra, and is committed to other Muslim-dominated States such as Karnataka, Bihar, UP and West Bengal. The rise of regional Muslim parties will impact all.

• Branded secular parties – INC, SP, BSP and TMC — will see the end of traditional Muslim vote bank. If Muslim parties make a mark, it will force secular parties to accept one simple truth that they are essentially Hindu parties offering a protection ring for the minorities

• The definition of communal political parties will get a new meaning, which will include both ‘Hindu communal’ and ‘Muslim communal’

• Regional and national secular parties will progressively align among themselves with ‘Hindu communal’ and ‘Muslim communal’ parties. In Uttar Pradesh, the BSP or the SP will have to align with the likes of MIM if they want to make an impact

• There are high chances that the new Muslim parties — IUML AIUDF and MIM — may end up building a strong mass base exactly the way the BSP did with the Dalits
No wonder, we are living in exciting times of vote bank politics, which is witnessing significant changes. But will this bring a positive change to the lives of the citizens?